I’m so excited to share this interview with y’all! Leigh and I were able to rerecord the podcast we attempted a few weeks ago and I’m so glad we did! Leigh is an Urban Forester by profession but a passionate knitter who works to communicate her love for the natural world through her craft. She creates fabulous knitted installations that she exhibits around her home state of Oklahoma. In this podcast we touch a bit on her job as an Urban Forester, her passion for trees, and dive a little bit into how she works to communicate nature to others via her chosen medium of fiber arts. We also talked a bit about her personal garden, bee keeping, and indoor plants.

So. I had a big fail this week! I sat down and recorded a podcast with my internet friend Leigh. Unfortunately I had issues getting both sides of the conversation to record! I thought about trying to make it work but in the end Leigh and I both decided it would be better to just rerecord at a later date!

Today I’m talking a little bit about adjusting expectations when faced with a life event, whether it’s a new baby, illness, or something such a moving. It’s always a little difficult to not feel as if you can keep up with your old ways when faced with life changes and it can certainly get the best of us. I also talked about what was growing in both the vegetable and flower garden here in mid-January in southeast Texas. We’ve had a very mild winter so far but are keeping a wary eye on February’s usual wrath!

I hope I didn’t get too rambly for y’all!

Over the New Year’s weekend I sat down with my brother, Curtis, to talk about his garden for a little while. He gardens in zone 8a/b in the DFW area of Texas near where we grew up. He’s got a typical suburban lot but has done a lot of great things with it! We covered quite a bit in 30 short minutes: chickens, composting, vegetable gardening, growing wheat, flower gardening, and a smattering of other goodies!

The audio quality should be better this go around as I got a new microphone for Christmas. However, you can still hear kiddos in the background at times—that’s the perils of podcasting with little ones, even if the door is shut! Show notes are below!

In today’s episode I sat down with my husband Chris to talk about our garden plans for 2016! We ran through topics such as composting, beekeeping, pruning fruit trees, managing native habitats, the vegetable garden, and being friendly with snakes. Show notes are below with some more detailed information on what we talked about!

Don’t forget you can subscribe to the podcast in iTunes, Stitcher, or via the blog’s feed in a feedreader or email. If you are listening on iTunes, it would be great if you gave us a review and comment!

In this podcast I sat down with my mom to talk a little bit about my grandmother and her relationship to gardening. My grandmother passed away in August 2013 and as I recorded this episode I was kicking myself for not doing something similar with my grandmother while she was still alive. Mom and I could have delved further into gardening talk, not only about my grandmother but about other family members that I did and didn’t know. I will probably have my mom back on in the future to talk a little more about those memories because I think they are valuable to discuss and to tell the stories even if they are from a third person narrative.

Don’t forget to subscribe to the podcast!
You can find me on Twitter at @owilderness and @gpathpodcast 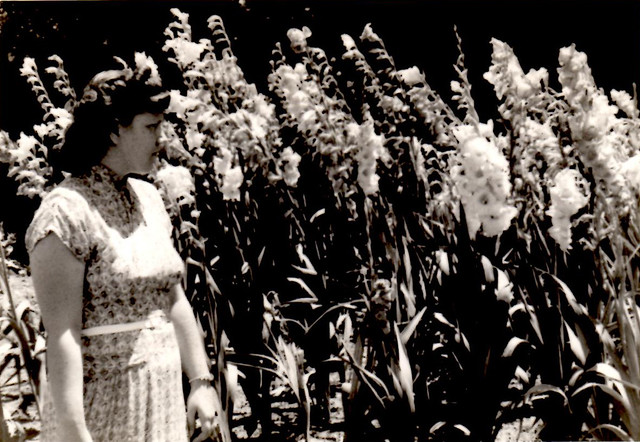 Hello! Welcome to the inaugural episode of The Garden Path Podcast! This episode details a little bit about why I started this podcast as well as my gardening background. I hope you’ll have a listen!

You can subscribe in iTunes, Stitcher, or through an RSS feed over here.

Show Notes:
My gardens over the years…. 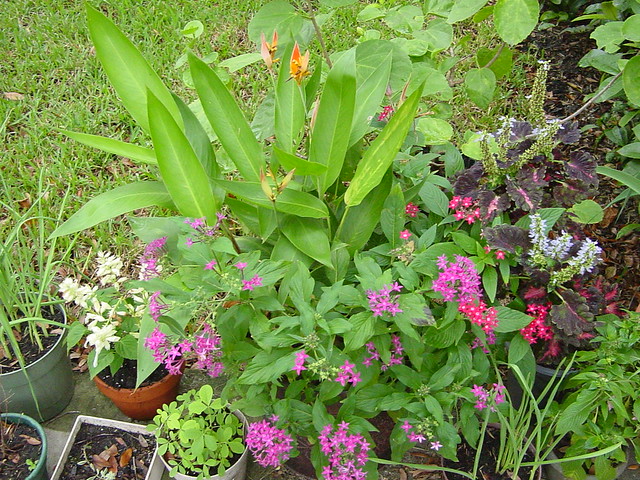 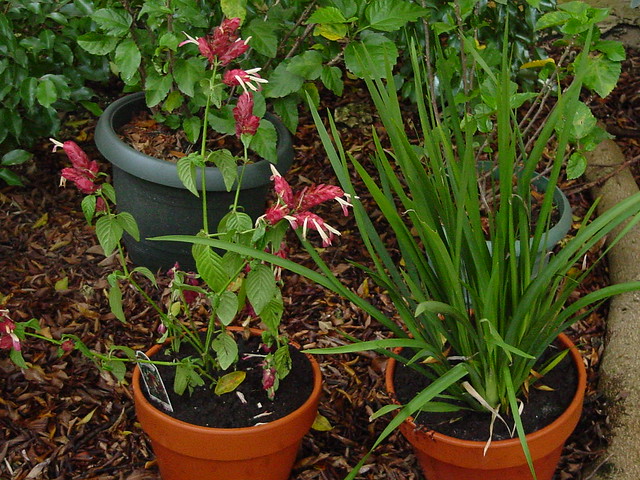 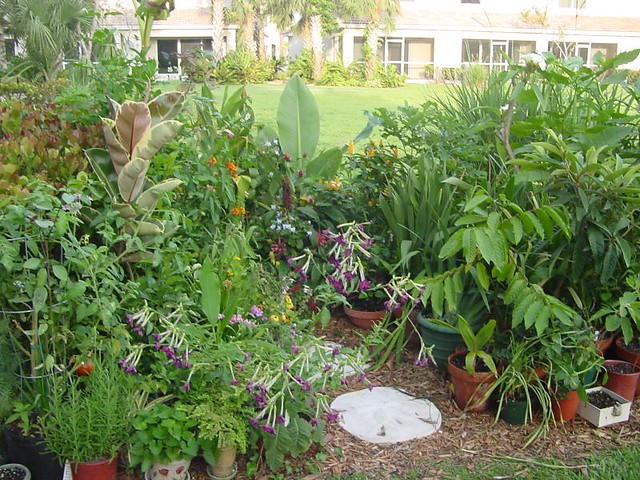 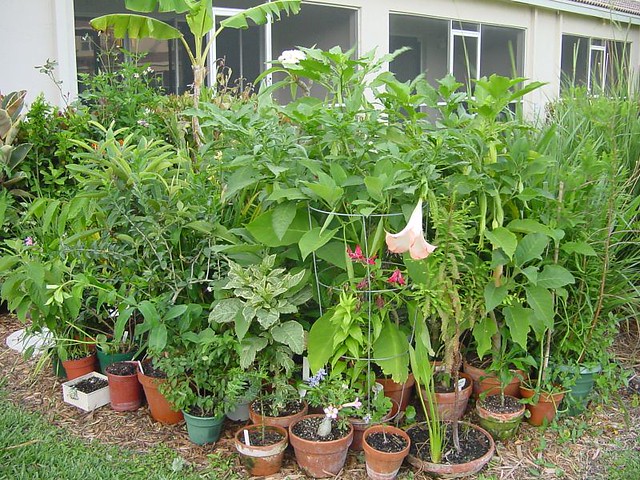 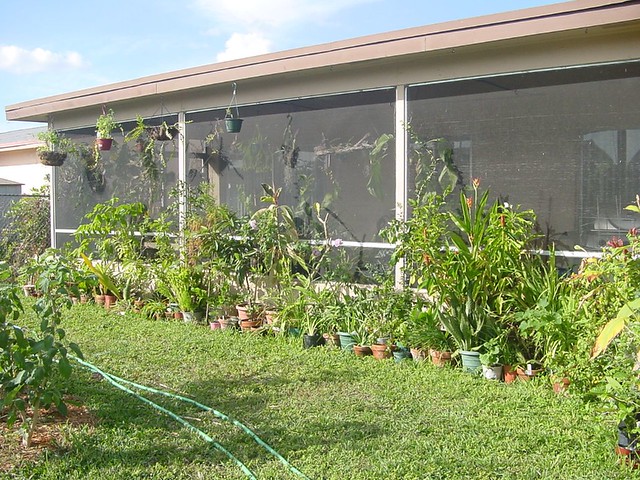 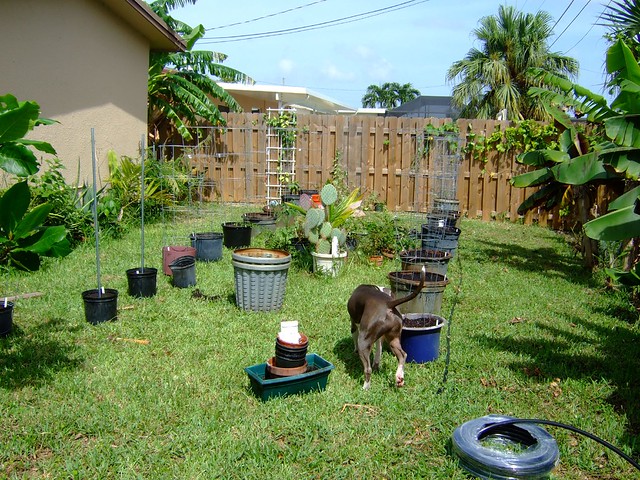 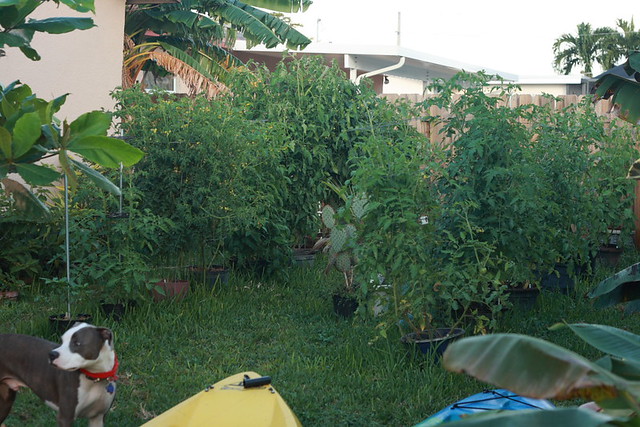 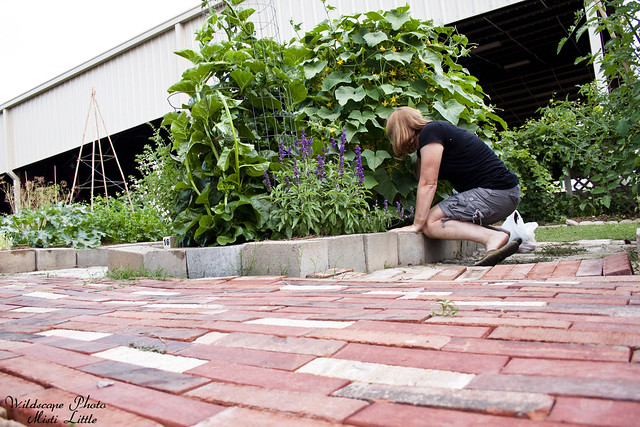 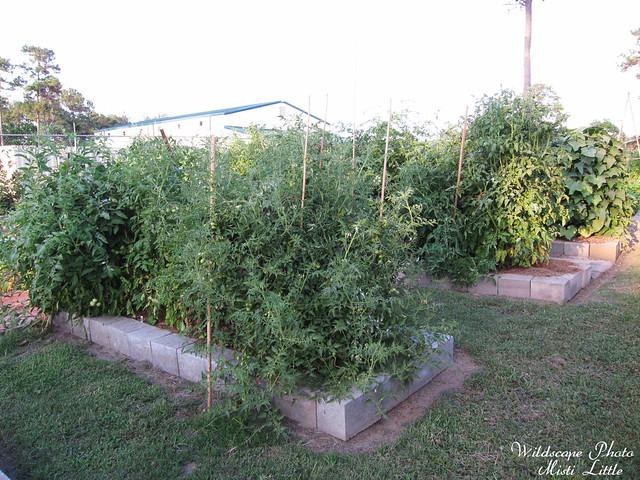 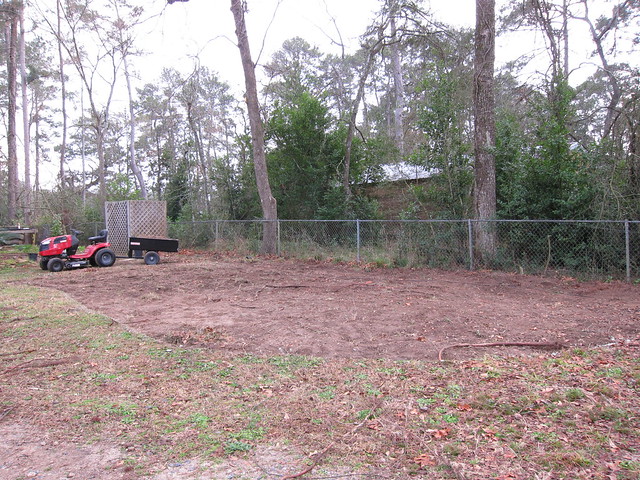 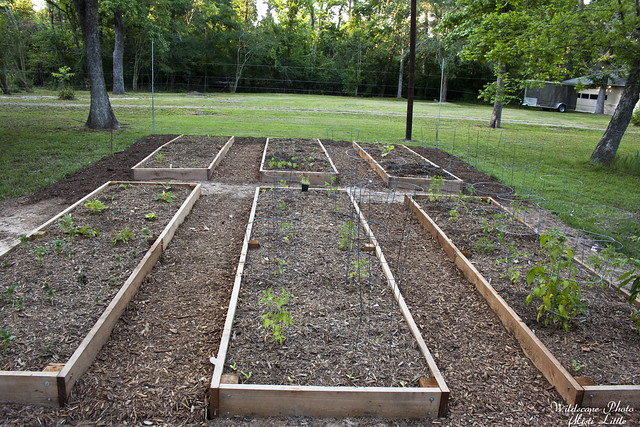 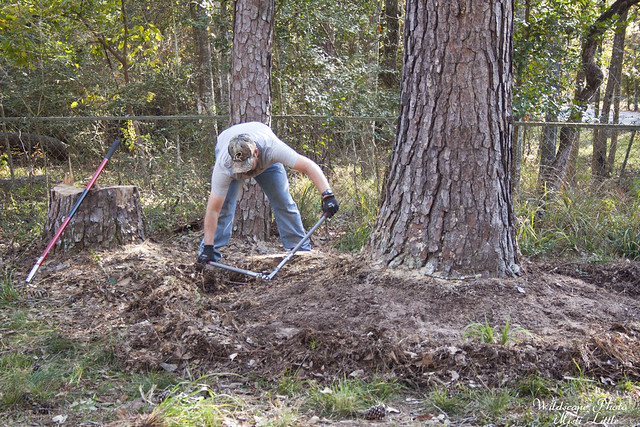 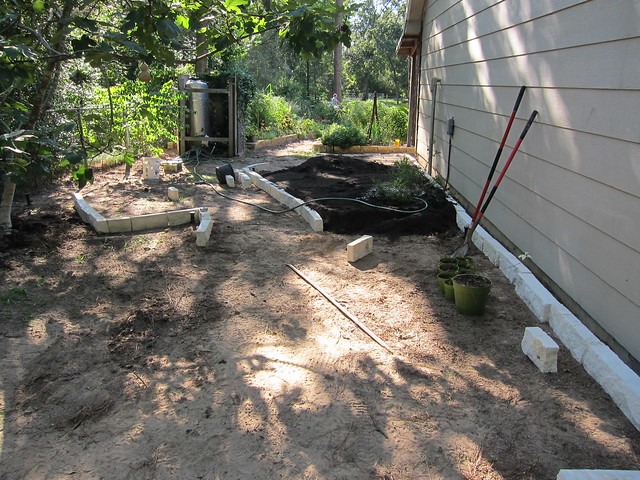 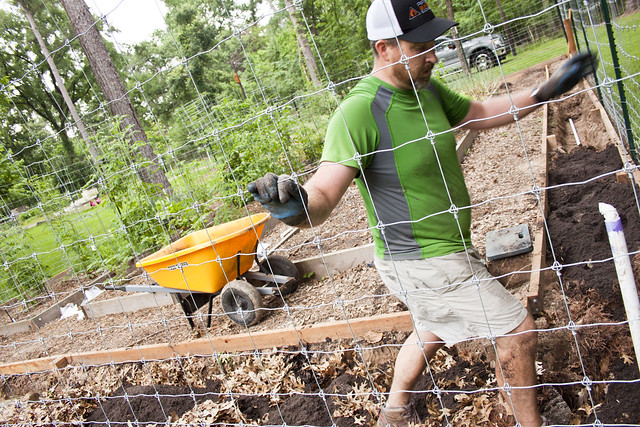 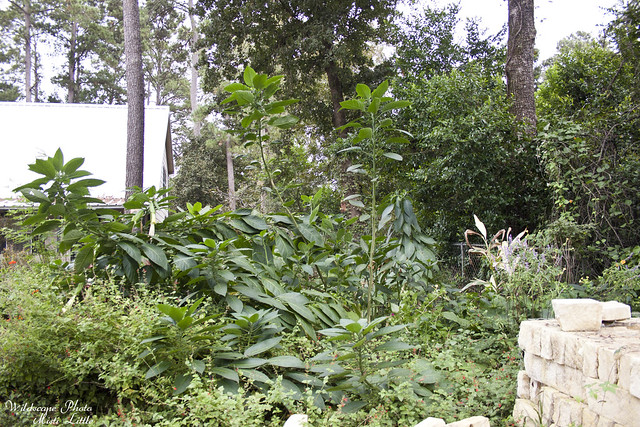 In case you are clever enough to have found this page, I’m just getting things up and running. Look for final updates and a launch in early 2016!