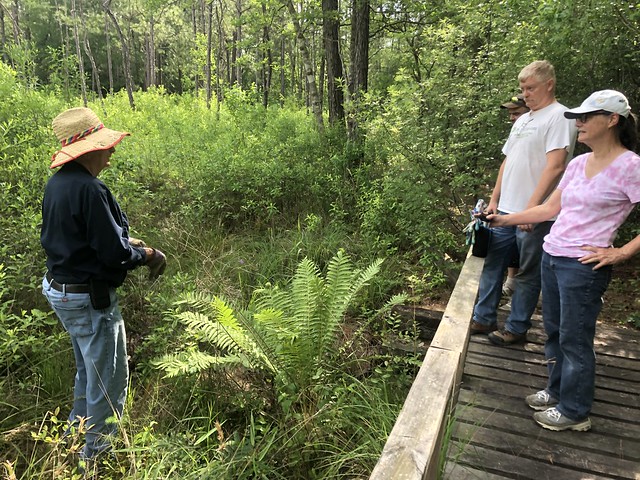 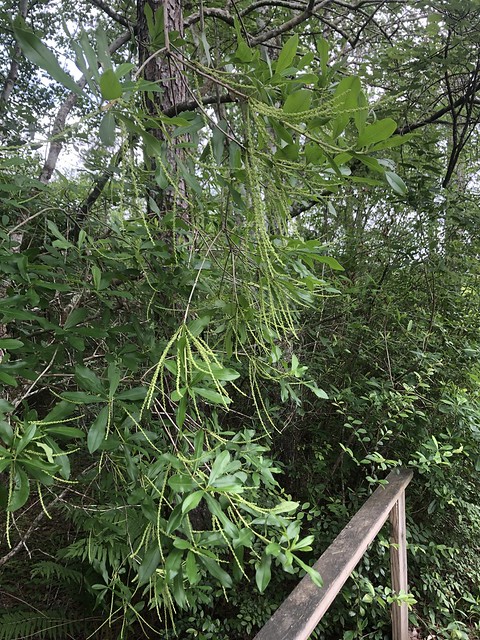 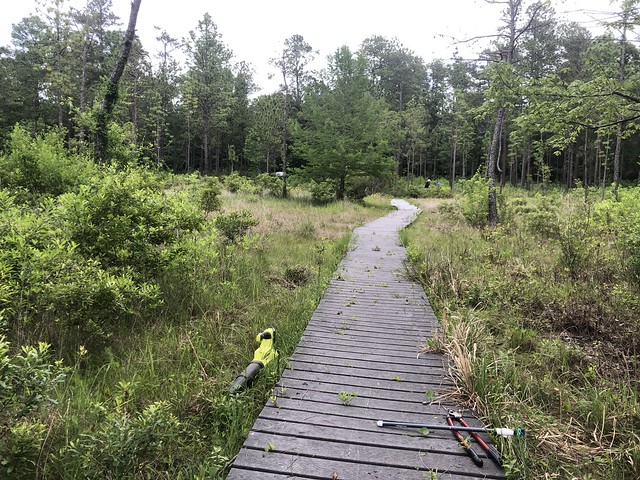 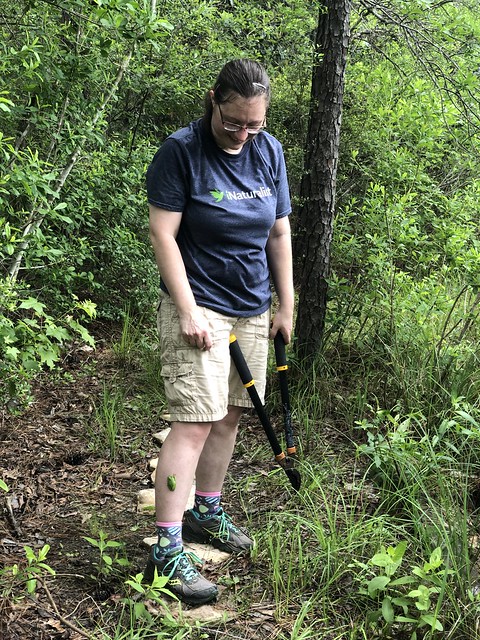 A treefrog found a temporary place to rest on Lisa’s leg! 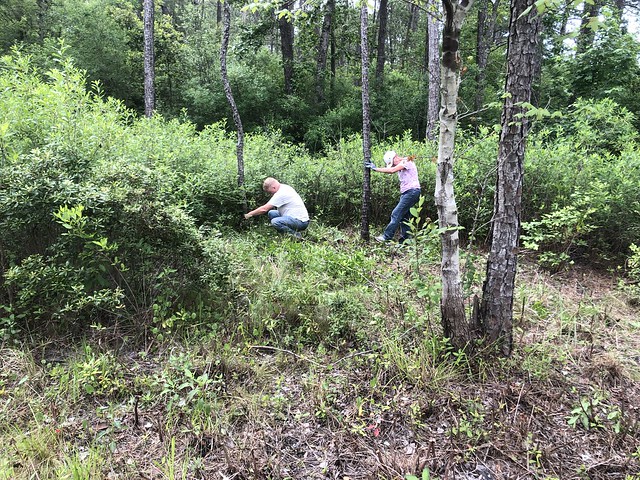 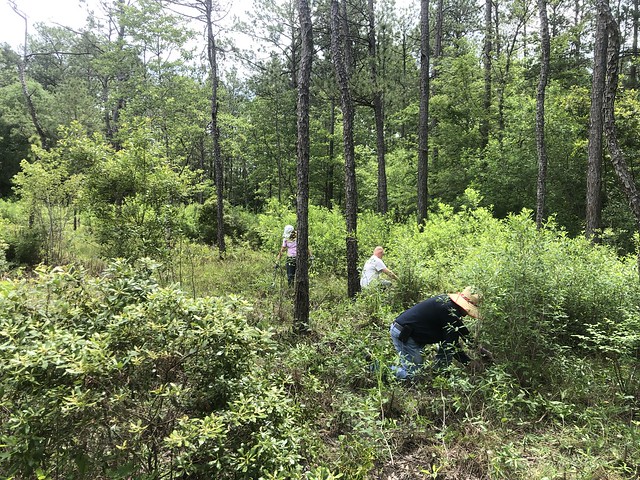 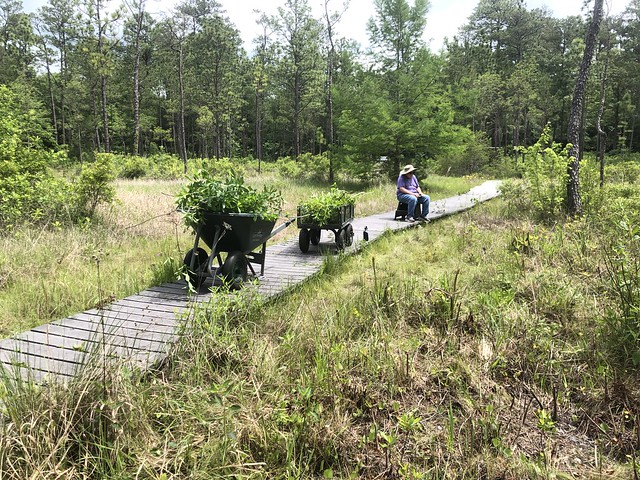 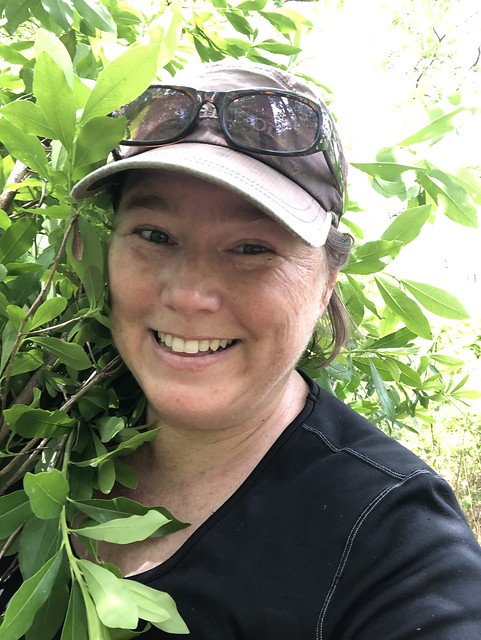 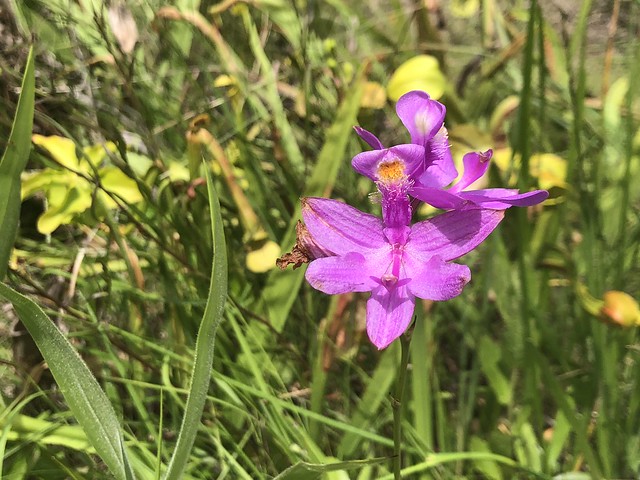 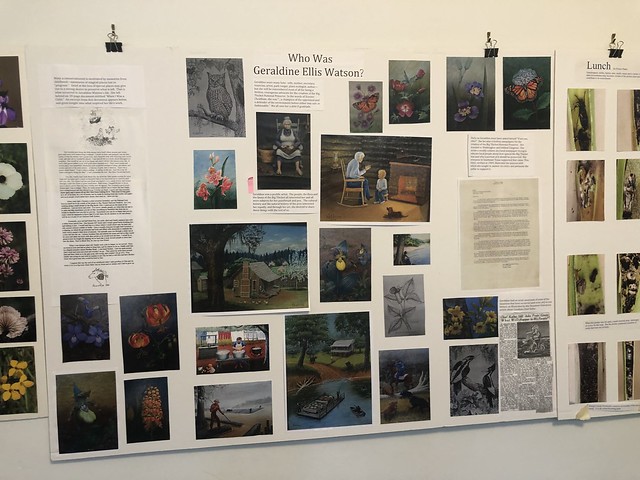 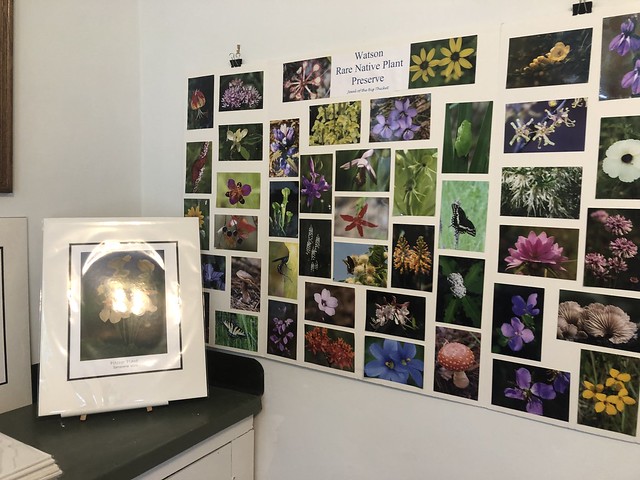 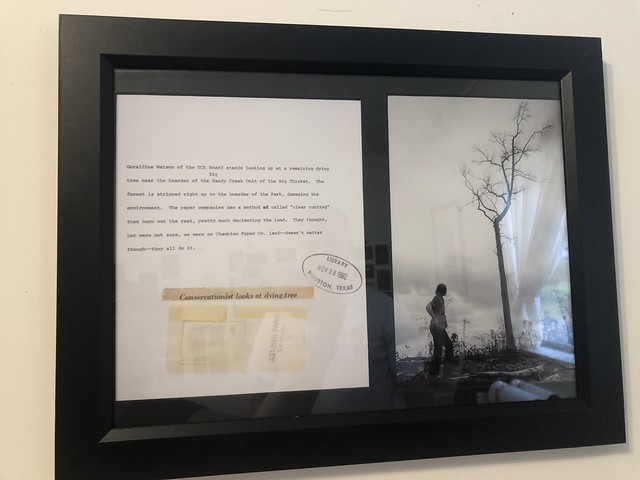 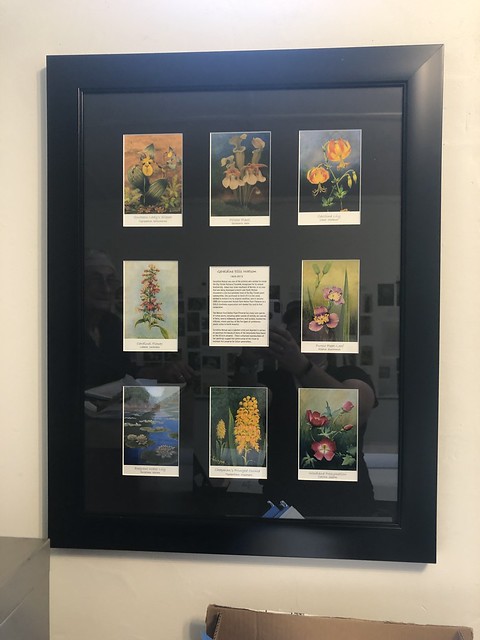 Jimmy Fike, an Arizona based artist who recently spent more than a decade photographing North America’s Edible and Medicinal Plants, produced gorgeous photographic prints of his subjects and turned them into a beautiful coffee table book. The prints are meticulously photographed, designed to allow the viewer to get an up close and personal view of the species displayed, supplemented with short narratives about each plant. In our conversation, Jimmy talks about how the project began and evolved through the decade+ of working on the project, his favorite species encountered, and how he photographs and works with each specimen. 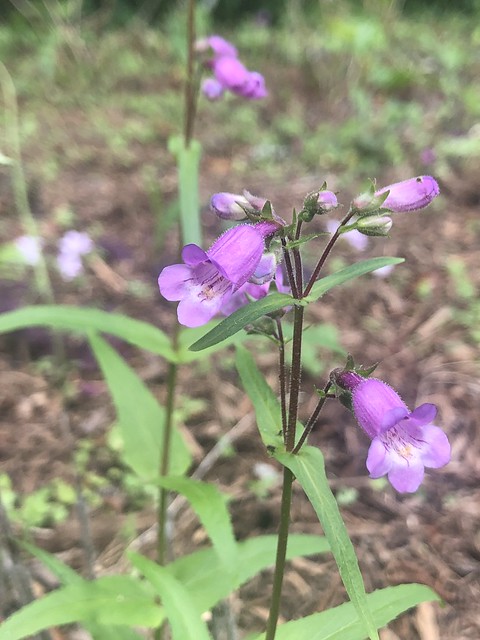 
We’re back in Florida today with my guest Kenny Coogan. Kenny is the author of the soon to be released book FLORIDA’S CARNIVOROUS PLANTS: UNDERSTANDING, IDENTIFYING, AND CULTIVATING THE STATE’S NATIVE SPECIES, Education Director of the International Carnivorous Plant Society, and also sells carnivorous plants at some of Florida’s various markets as well as occasionally online. Now, I have a fairly basic understanding of carnivorous plants and how they work but Kenny and his book take it to another level, bringing the knowledge straight to the beginning grower but also making it interesting enough for those who may already be growing or familiar with some of North America or Florida’s carnivorous plant species. While we talk about the book itself we branch out into other species that can be found worldwide as well as talk about the International Carnivorous Plant Society, the upcoming World Carnivorous Plant Day and it’s associated photo contest. There’s a lot packed into the episode and you’ll have to be sure to check out the show notes for the episode for a discount code on your pre-order of Kenny’s book as well as where to submit your own photos for the World Carnivorous plant day photo contest. 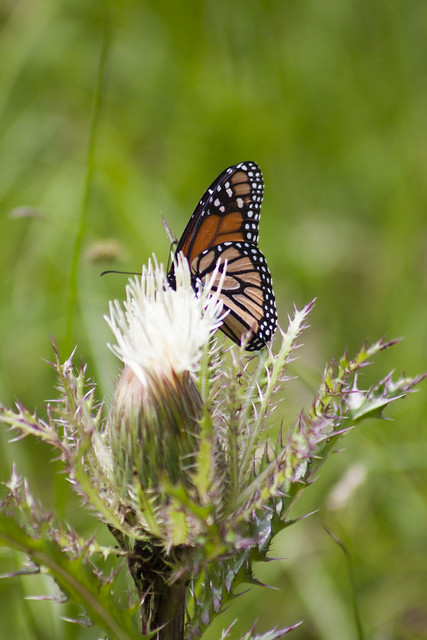 Sara Dykman embarked on her Butterbike Tour, leaving Mexico and following the monarch migration to Canada and back to Mexico in 2017. She published Bicycling with Butterflies in 2021 which chronicles her encounters with monarchs, humans, and nature along the way.

Show Notes:
+Beyond A Book 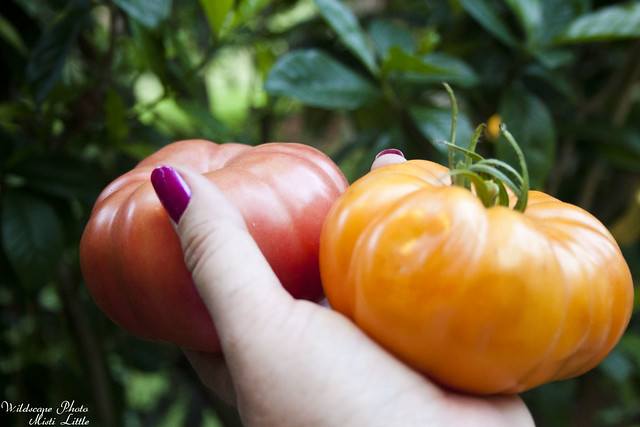 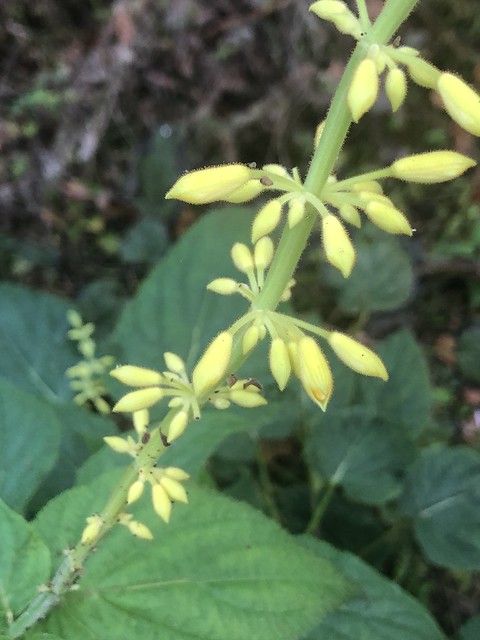